In its final phase, the O-ZNS observatory will consist of a central well (4 m and a depth of about 20 m) surrounded by 13 to 15 boreholes positioned at distances carefully chosen to allow the implementation of techniques geophysical imagery, monitoring of the distribution and evolution of fluids, piezometric level, etc. Other equipment (one or 2 lysimeters, 2 soil pits, etc.) will be installed in the agricultural plot of the O-ZNS site covering an area of 2,400 m2 (Figure 1). 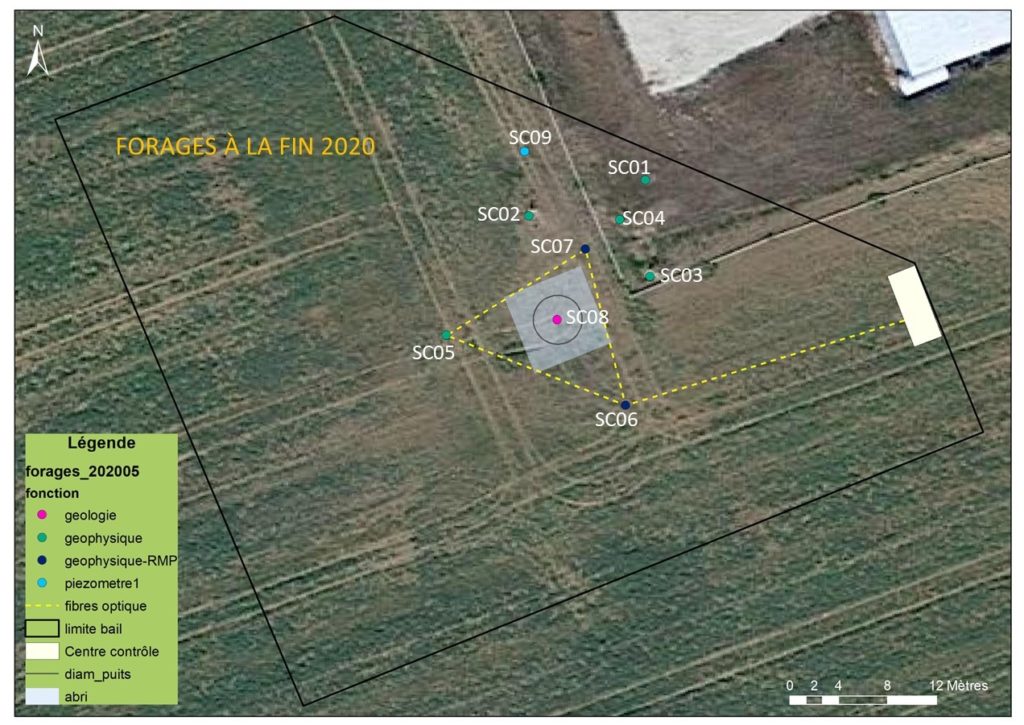 Figure 1 – Overview of the O-ZNS Observatory with the position of the central well and surrounding satellite wells.

The development of the O-ZNS Observatory consisted of several studies of geotechnical investigations and of recognition of the geological structure of the non-saturated Zone, started in 2017, thanks to the realization of several core drilling as well as a pressuremeter deep drilling 25 m. Three core drillings of approximately 20 m have already been carried out in spring 2017

A new campaign to carry out 5 new core wells started at the end of February 2020 and is nearing its end. This campaign aims in particular to extend the depth of investigation to around 25 m to reach the Molasse du Gâtinais, a formation of one to two meters deep which acts as a semi-permeable interface delimiting the border between the Limestone aquifer Pithiviers and that of Limestones of Etampes.

Between the 2 drilling activities, several campaigns of surface geophysical and drilling measurements (electric, seismic, radar, RMP), gamma-ray, gamma-gamma, neutron logging were carried out. In parallel, several laboratory tests (determination of the physical, mechanical and water characteristics of the samples) have been carried out since spring 2017. This research work has demonstrated that the ZNS column is highly heterogeneous, with a typical sequence (high below): soil / weathered limestone (cryoturbated) / limestone marl / fractured micritic limestone. The piezometric level oscillates overall between 16 and 20 m between 2013 and 2020. The characterization of the mechanical properties of soil samples, loose sediment and hard limestone representative of the ZNS column made it possible to specify the scientific and technological constraints associated to the realization of the main well in particular for the choice of the digging method (the least disturbing possible) and of support (installation of the most nonmagnetic structure possible, materials of the facing chemically inert, materials guaranteeing the durability of the structure of several decades , etc.). The characterization of the hydric properties of the samples in the laboratory allowed the realization of simulations allowing to reach a better understanding of the hydric dynamics within the ZNS and to obtain a first estimate of the time of transfer of the water until the water table, estimated at 30 years on average.

A final campaign of 5 boreholes will be launched in 2021, allowing in particular the installation of a “new generation” piezometer densely equipped with hydrogeological, geochemical and physico-chemical monitoring tools equipped with optical fiber. This instrumentation will be coupled to that planned from the surface and in drilling (lysimetric stations, soil pits, etc.) to allow access to a better understanding of the complex phenomena governing transfers in the ZNS.

Geophysical field studies and laboratory experiments to validate the selection of sensors are continuing. The digging of the central well will start at the end of August – beginning of September 2020 over a period of 12 months to end of the summer 2021. Finally, the scientific and technological exploitation of the Observatory will return to its active phase in 2022.

If you wish to inform yourself, collaborate or visit a platform, do not hesitate to contact the PIVOTS team.

You can unsubscribe at any time via the link at the end of the newsletter. Our data protection policy is available here.